Peru And The Northern Kingdoms

Peru And The Northern Kingdoms

Upon arrival at airport in Peru, you will be warmly met by a representative, who will provide assistance and transfer to your accommodation to check-in.

Departure: Transfer to the airport for your flight back home. – (B) 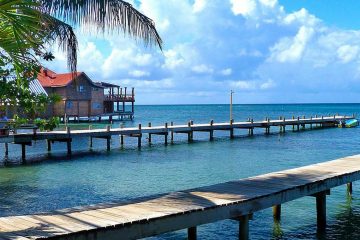 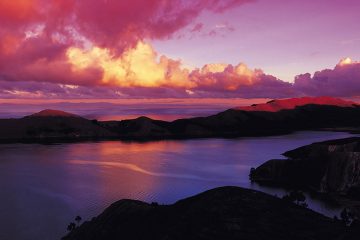 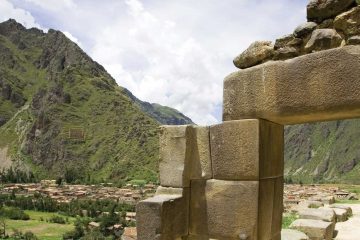