Upon arrival at airport in Chile, you will be warmly met by a representative, who will provide assistance and transfer to your accommodation to check-in. Overnight in Hanga Roa.
Hanga Roa is the main town on the island, Hanga Roa is a small community next to the sea where nearly all the hotels and the principal services on the island are located. Visitors stay here and visit the archaeological and historical sites on this fascinating island from here.

Day 2 The Arrival of Hotu Matu'a

Optional Activities:  Half day excursion Rapa Nui and the 21 Century (3 hours): Get to know how one of the most enigmatic cultures in the world lives. We invite you to visit the neuralgic sites that give life to the people of Rapa Nui: see the entertainment centre in the world’s most isolated inhabited site: Te Pito O Te Henua. Visit the Handicraft Market, the Catholic Church, the commercial center and two local bays, Hanga Roa and Hanga Piko.

Departure: Transfer to the airport. (B) 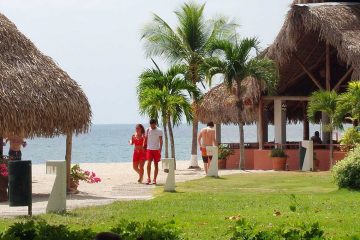 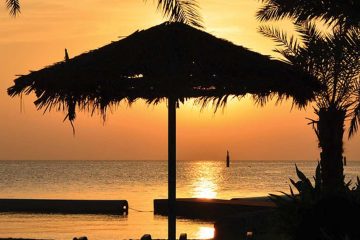