Upon arrival at airport in Nicaragua, you will be warmly met by a representative, who will provide assistance and transfer to your accommodation to check-in. The center with its colonial buildings, beautiful churches and the cathedral which has been declared as a UNESCO Cultural Heritage Site, are only some of León’s many attractions.

Departure: Transfer to Managua Airport for your return flight. We hope you had a great time in Nicaragua! – (B) 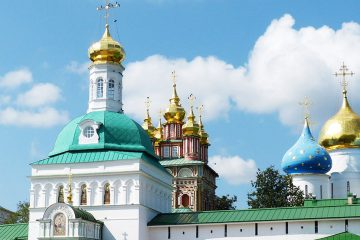 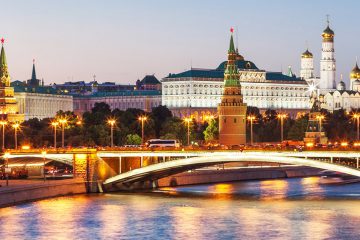 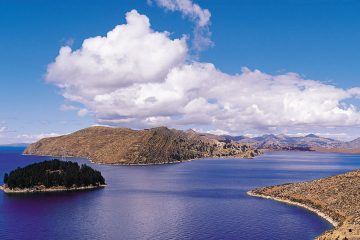